The project “Implementation of Academic Land Administration Education in Ethiopia for Supporting Sustainable Development (EduLAND2) was launched in March 2016 and has a duration of four years. It is a bilateral project between Austrian and Ethiopian universities, funded by the Austrian Development Agency in the framework of the APPEAR programme (Appear 2018). BOKU is project coordinator and Debre Markos University, Bahir Dar University (both Ethiopia), and Technische Universität Wien (Austria) are project partners.

The project aims to establish an Institute of Land Administration (ILA) at Debre Markos University (DMU) in Ethiopia to alleviate the shortage of trained academic workforce and to conduct problem-solving research in the field of land administration. The project will strengthen the capacities of all the partner institutions in education, research, and management. It provides a significant contribution for sustainable development in Ethiopia in general and the Amhara National Regional State in particular, by joint problem-oriented research, by building academic staff capability, by designing a research-driven bachelor curriculum, by joint research activities and by preparing demand driven community services – all on the topic of land administration. The project intends to contribute to improve living conditions of the local population, to guarantee land tenure security, and to provide an objective basis for decision-making in order to support good governance.

Until end of the project (February 2020) the following results could be achieved: 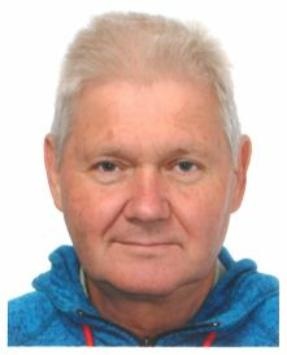