SOY IN THE ANTHROPOCENE

We live in a world of soy. Nearly all of us consume the bean in some form, again and again – either directly, as tofu in a veggie burger, or indirectly, as a piece of pork on the grill. Since the main sites of consumption and production are widely spread, soy's trade routes span the globe. Indeed, the soybean and its by-products, soyoil and soymeal, have emerged as the world's leading agricultural commodity from the late nineteenth to the early twenty-first century. The global soy web affects large tracts of our planet's ‘socio-nature’ in often devastating ways. Therefore, soy has become a decisive factor of the anthropocene, the age of human-made nature.

Thema der Antrittsvorlesung:
"The future of transport: a dance between people and technology"

The Monitoring Global Guideline: toward developing a framework for biodiversity monitoring

Use of Diverse Species for Crops 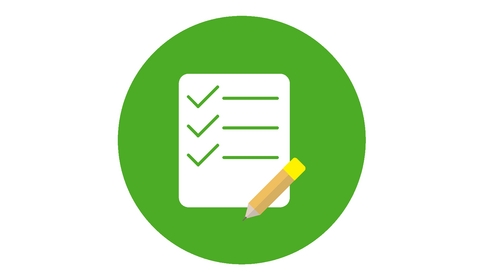 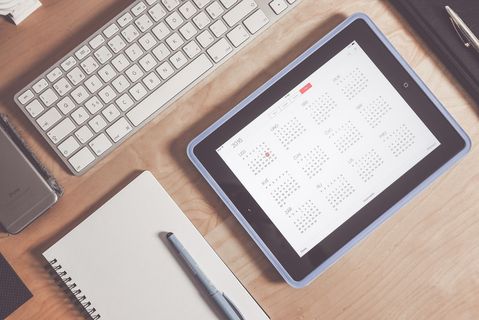